BUST THE BOSSES – Every Season – Win Prizes Plus Bragging Rights 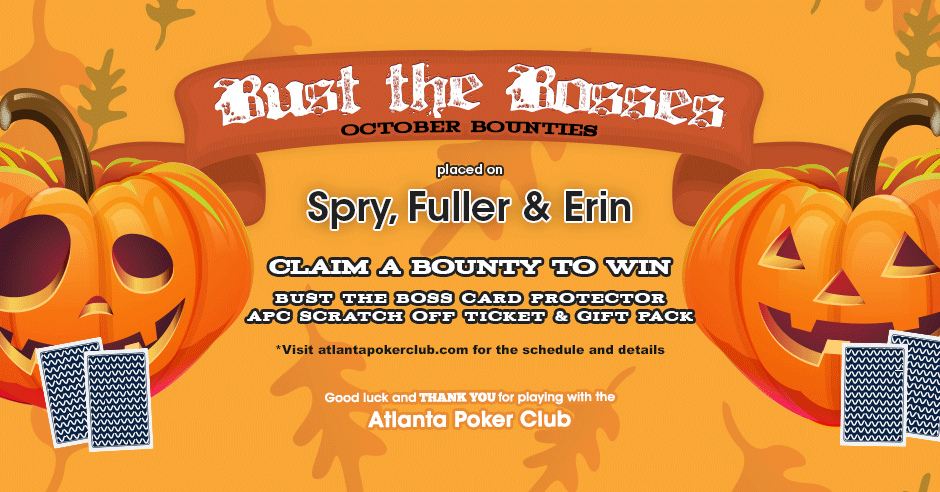 The October Promotion is “Bust the Bosses…Win Bust the Boss Card Protector, APC Scratch Off Ticket, and a Gift Pack Plus Bragging Rights!”

Bust the Bosses is such a successful and fun promotion that we have changed it up a bit. APCer’s will now get the chance EVERY season to Bust the Boss! Each season we will be at alternate Venues so that we visit each spot a minimum of twice per year! Come out and join the fun… see below where you can Bust the Bosses and win cool prizes!

CLAIM A BOUNTY TO WIN! 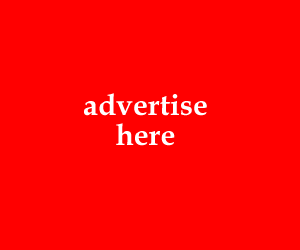