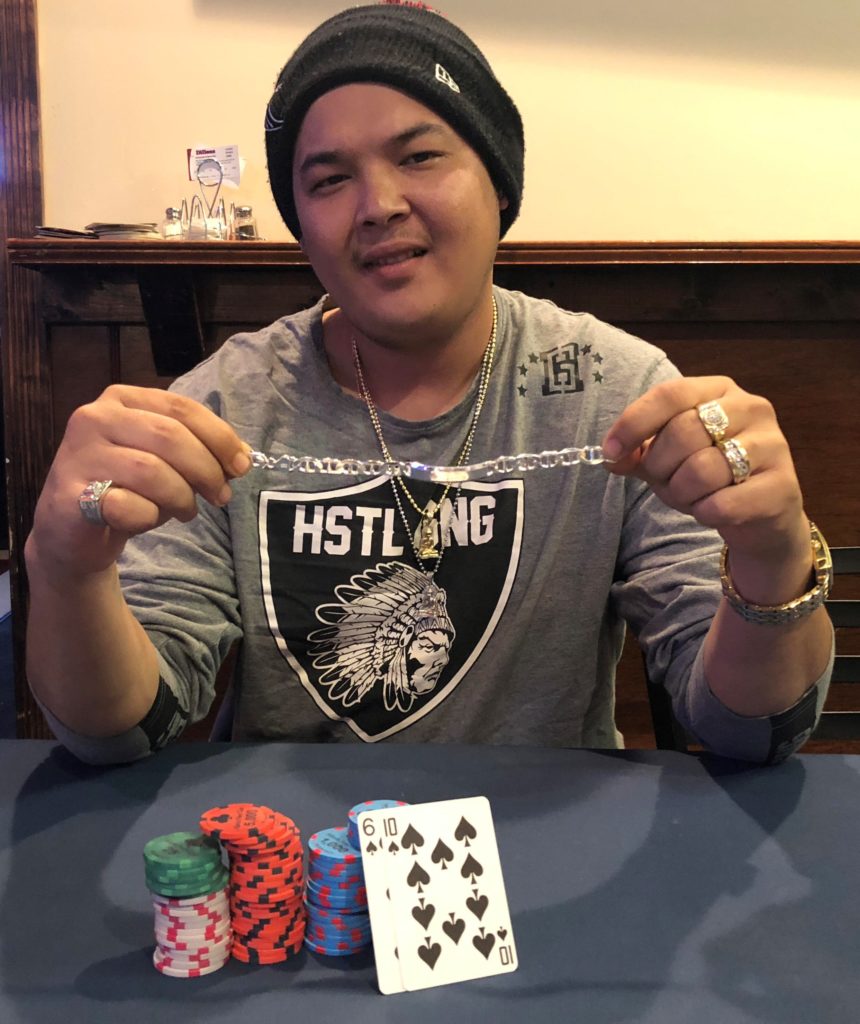 This was the Seventh Annual Tournament of Champions, which was Champions against Champions!

The Tournament Of Champions was held at Dillon’s Sports Bar on Saturday, January 20th!